If you haven’t been to Sicily, don’t delay. It’s worth the longer plane ride, but be sure you allow enough time for the varied geography of Sicily. Conde Nast (creator of the map shown here) has a fabulous overview of Sicily, entitled Top Secret Sicily. While you can link to the entire article, the jump to Menfi is here.

Look carefully at the map. Above the letter S in Sicily, you’ll find Menfi in Agrigento. From the US, you are most likely to fly into Rome and on to Palermo to reach Menfi. Shoulder season, the late spring and early fall (months other than July and August) are the best for touring Sicily and journeying to Menfi.

At Ravida, you can book a visit to enjoy a cooking class or to learn about the details of olive oil production.

Do you need more inspiration? Watch their video on Ravida’s olive oil production. 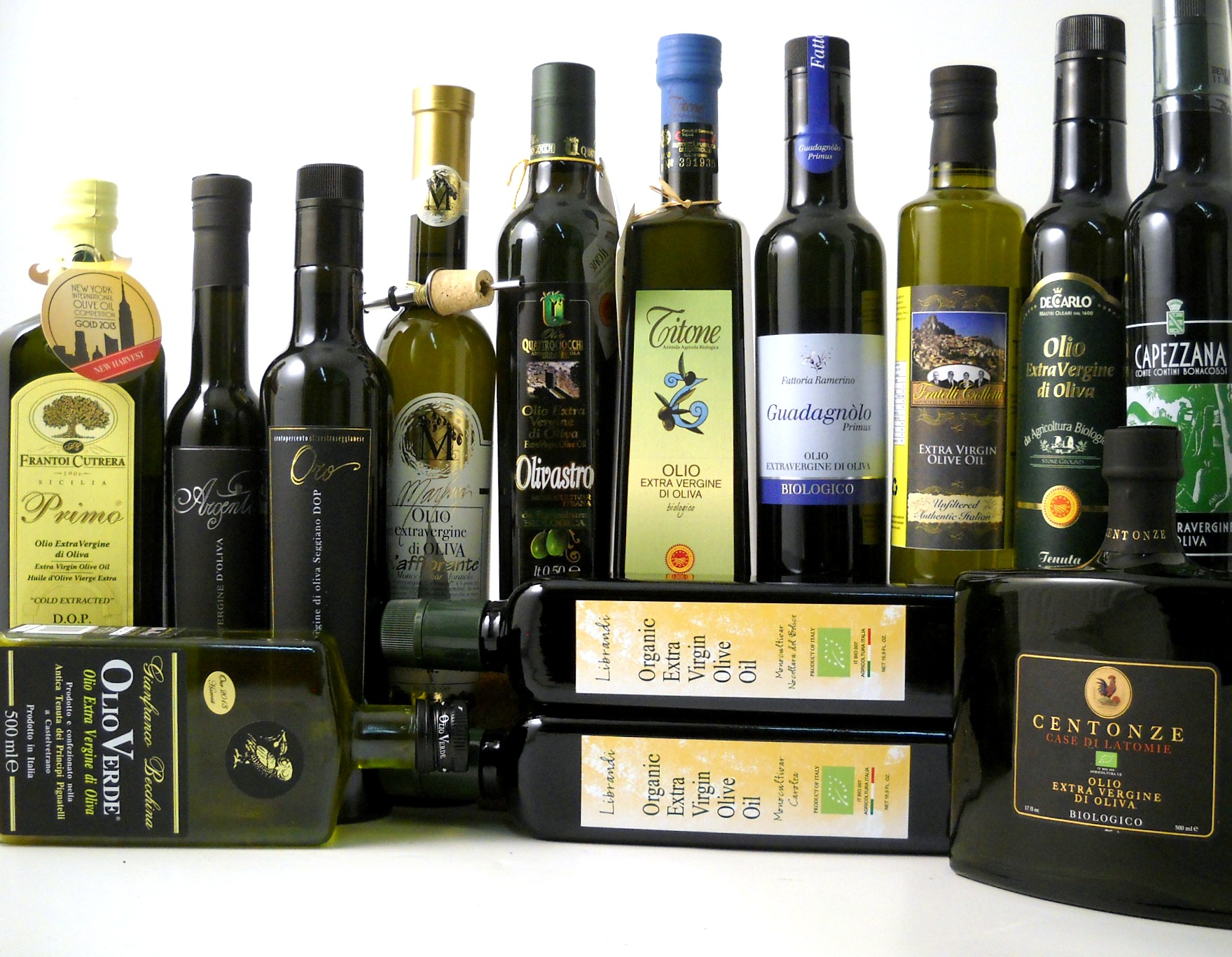